Excited to share that I was featured in Coastal Canine Magazine’s Summer 2018 issue.

“Pam Jackson has been training dogs all her life.  It started when she was a little kid and trained the family’s Miniature Poodle to roll over and her love of dogs defined a big part of the direction her life would take-as a certified trainer who’s trained over 9,000 dogs in the last 31 years.

Pam and her husband moved to Monterey County 45 years ago, where they settled in the Salinas Valley to raise a family.  She started training their Old English Sheepdogs, who went on to be among the top ten highest scoring Sheepdogs in obedience in the United States.  It was then that Pam decided to make dog training a profession.

She studied a variety of training methods and over the years has combined them with her innate intuitive ability and developed her own unique approach to working with dogs.  Pam loves dogs and she loves people.  A good combination, she says, for training people how to train their own dogs.

She was a founding member of the Dog Training Club of Salinas Valley.  In 1998 she trained her Standard Poodle Charley to star in the Western Stage’s production of Steinbeck’s Travels with Charley when he was just 15 months old.

Pam is also a ghostwriter for one of her current dogs, Veni, who has written two books – Veni, Vidi, Vici and Born to Lead- and Veni has also been elected the mayor of Chualar.   Clearly, Pam’s dog-training skills have paid off in ways she probably wasn’t expecting.”

Carmel Pinecone Magazine did an article on three writers in Monterey Peninsula.  Mine is titled “Three Dogs in Jail”  They say the first book “escalates from real events into fanciful fiction, Veni Vidi Vici.  The second book, Born to Lead, is more about Veni’s experiences, along with Levi, another Pumi, and Demi, a sophisticated Standard Poodle.  All fun and Humorous.”

Can’t wait to write about Veni’s next adventure. 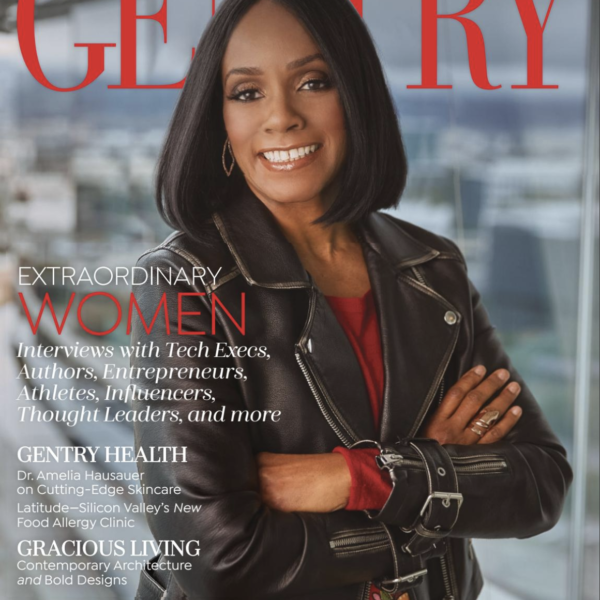 Feature in The Carmel Pine Cone 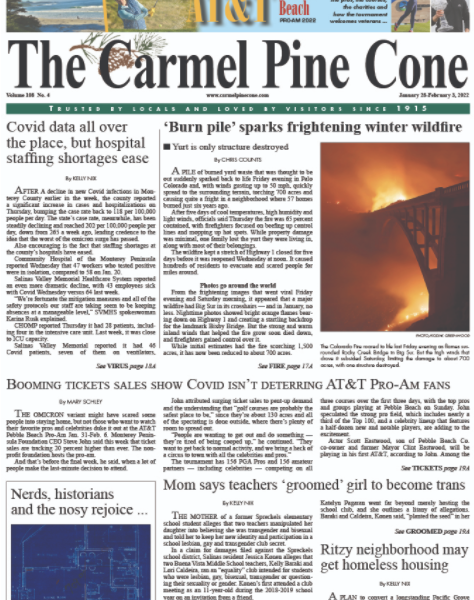 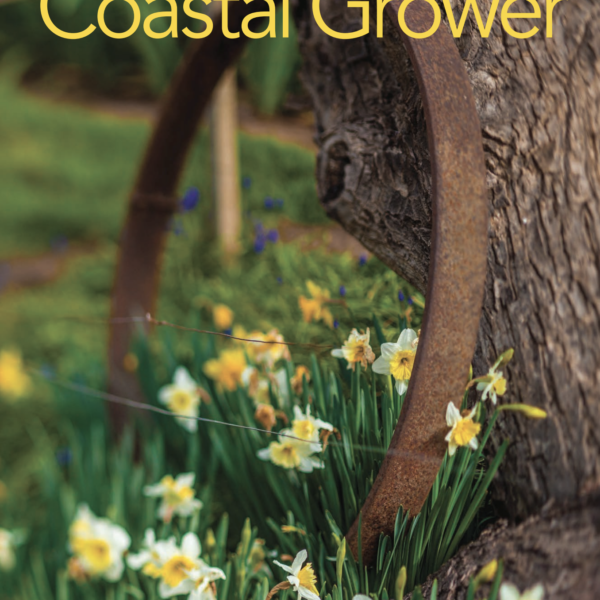 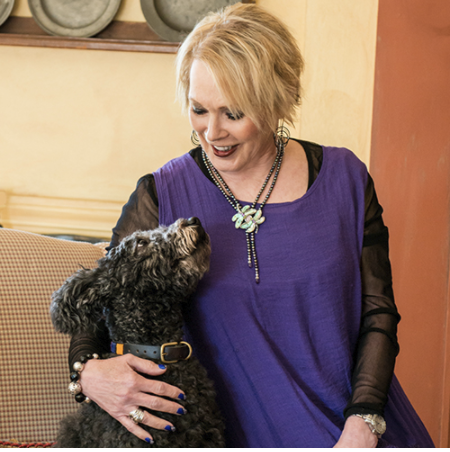 Pam Jackson has been a certified dog trainer on the California Central Coast for more than thirty years. She has trained several thousand dogs, including two dogs which have starred in productions of the play Annie, and her own standard poodle, Charley, who played Charley in The Western Stage's production of Steinbeck’s Travels with Charley. She holds six obedience degrees and 10 championship degrees in AKC-registered shows, as well as a herding title with her Pumi Hungarian, Veni.